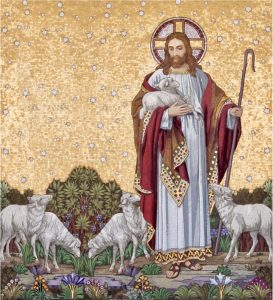 The USCCB’s Divine Worship Secretariat recently announced the approval and imminent publishing of a number of new liturgical books, along with several others which have been newly translated. At the same time, the Secretariat also offered updates concerning the ongoing work of editing and translating other ritual texts. Given that the archdiocesan Liturgy Office frequently receives these kinds of questions concerning the publication status of liturgical books, a summary of the USCCB’s recent announcements is given here as a service to our readers: