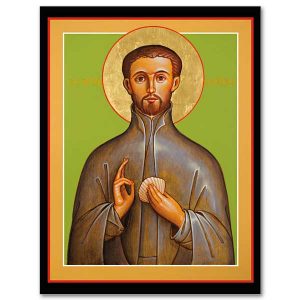 In the wake of racial tensions and tragic moments within several communities in the United States, the USCCB has invited Catholic communities to unite in a “Day of Prayer for Peace in our Communities” on September 9, the feast of Saint Peter Claver.  It is intended that this effort will serve as a way to “nurture open, honest and civil dialogue in our communities struggling with violence in many forms” (letter from Archbishop Wilton Gregory to the Bishops of the United States, dated August 11, 2016).  Parishes are invited to observe this Day of Prayer in one or more of the following ways: